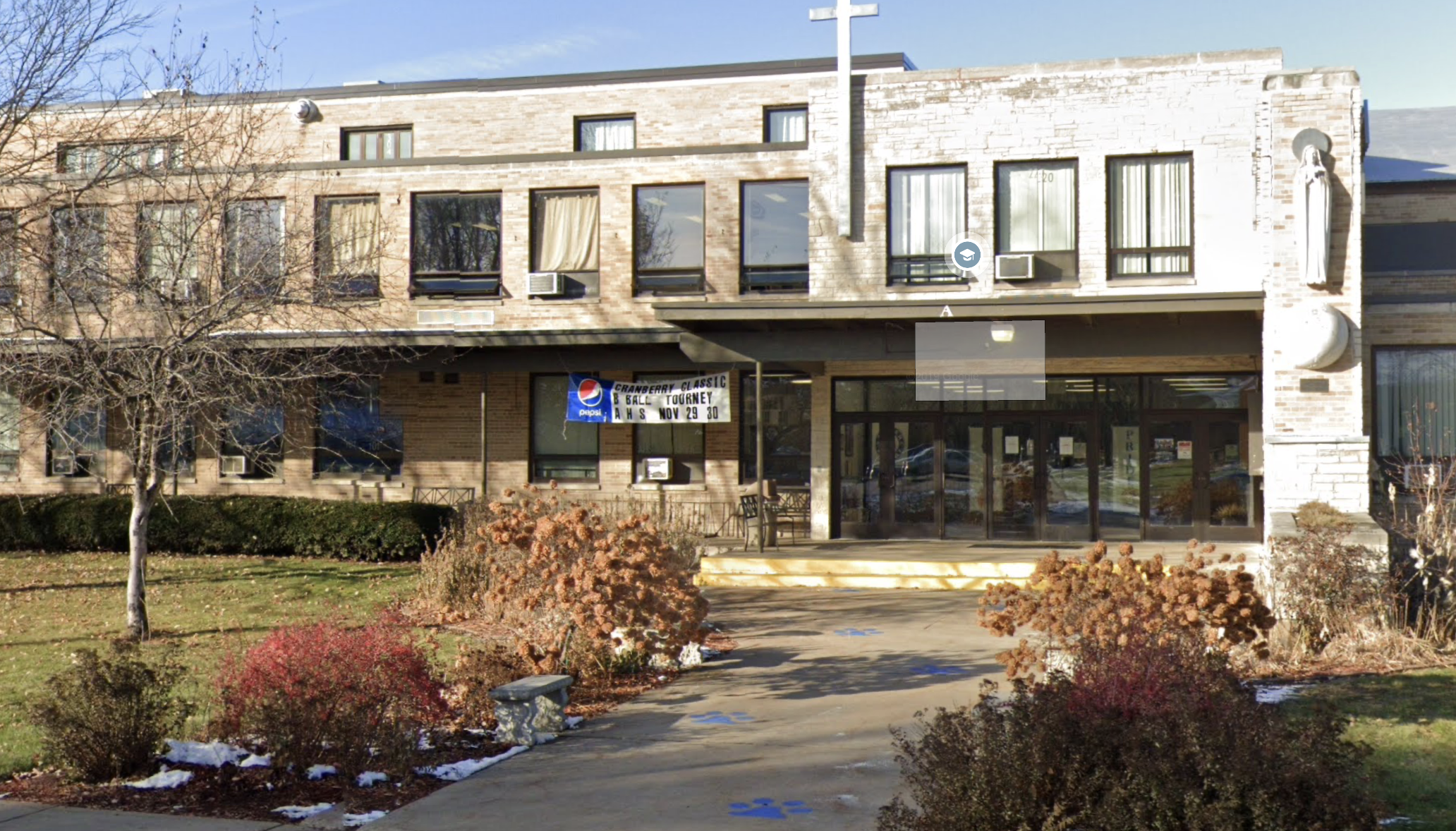 The state needs to add additional enrollment periods for the Wisconsin Parental Choice Program. The state should also end the program’s grade-level entry points, which can prevent families from accessing the program for years. This is the third installment in a periodic ChoiceWords series. This time we stop in Wisconsin Rapids.

Rough-edged challenges hit families across Wisconsin Rapids when the town’s Verso paper mill shut down in 2020, Assumption Catholic Schools President Dan Minter told ChoiceWords in a recent chat “I don’t care what town you’re in, but anytime a major employer closes down, it ripples through the entire community,” Minter lamented. 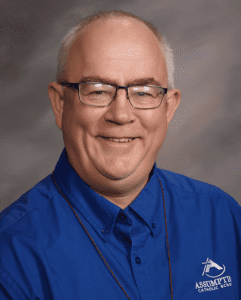 Assumption Catholic, which has five locations including a middle school and a high school, was among those feeling the ripples with the mill’s shuttering. The June 2020 announcement of the mill closure, which put around 900 people out of a job, left some of Assumption’s families unable to pay tuition, says Minter. And it was not only parents who worked at the mill who were struggling, but also truck drivers, lumber company employees and others.

A great solution for struggling families should have come from the Wisconsin Parental Choice Program (WPCP), which Assumption participates in. But major barriers stood in the way, namely the program’s grade level entry points and single, February-to-April enrollment period. The state Department of Public Instruction manages the WPCP along with Wisconsin’s three other school choice programs.

Dozens of kids left out

The WPCP’s one-time-a-year, February-to-April enrollment period is a bugaboo for school administrators across the state (see info from the DPI here and see a previous ChoiceWords story here). Any family who wanted to enroll their children in choice after the June announcement of the mill’s closing would be out of luck. The Milwaukee choice program, by contrast, has application periods open nearly year-round, while the Racine program has periods running from February to mid-September.

These barriers blocked as many as 40 kids from the choice program, according to Assumption Catholic. Major life changes such as a mill closure don’t just happen between February and April.

“When I talk with colleagues in other states and we talk about our voucher programs here in Wisconsin, they’re envious of what we have. We have a good thing, but it could be a great thing,” says Minter.

ChoiceWords consistently sees schools and parents in the choice program pushing through challenges, as they are determined to get kids the education that’s right for them. Keesha Stoflet is one such parent. Her family 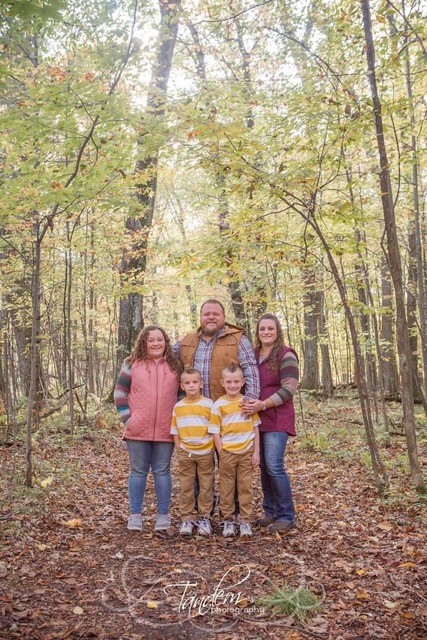 wasn’t directly affected by the Verso mill closure, but by other, school-related challenges. She has high praise for Assumption Catholic and the choice program after frustrations with the teaching practices and COVID protocols  in the Wisconsin Rapids Public Schools.

Assumption has worked both academically and environmentally for the family’s three kids. “They look forward to going every day. They no longer cry because they have to go to school like they did before.”

“The teachers are amazing,” Stoflet says. “The children are met where they are. And I appreciate that because it’s helped my children grow, instead of just pushing them to the next grade level.”

“The kids aren’t allowed to just walk all over the teachers. There’s discipline and consequences,” she says. “They’re allowed to talk about God and have God in their lives. That’s huge for us.”

ChoiceWords continues to hear stories about families throughout Wisconsin who fall on hard times, just like in Wisconsin Rapids. Some are fortunate to get in the choice program, others are not. Hard times fall on families across this state, no matter their zip code. We need to knock down barriers parents face in getting their kids the education that fits them.  A child only gets to experience a quality education once. Let’s empower parents to be able to do what they know is right for their children.